What is Foreign Bank and Financial Accounts Report (FBAR) and Should You File One? 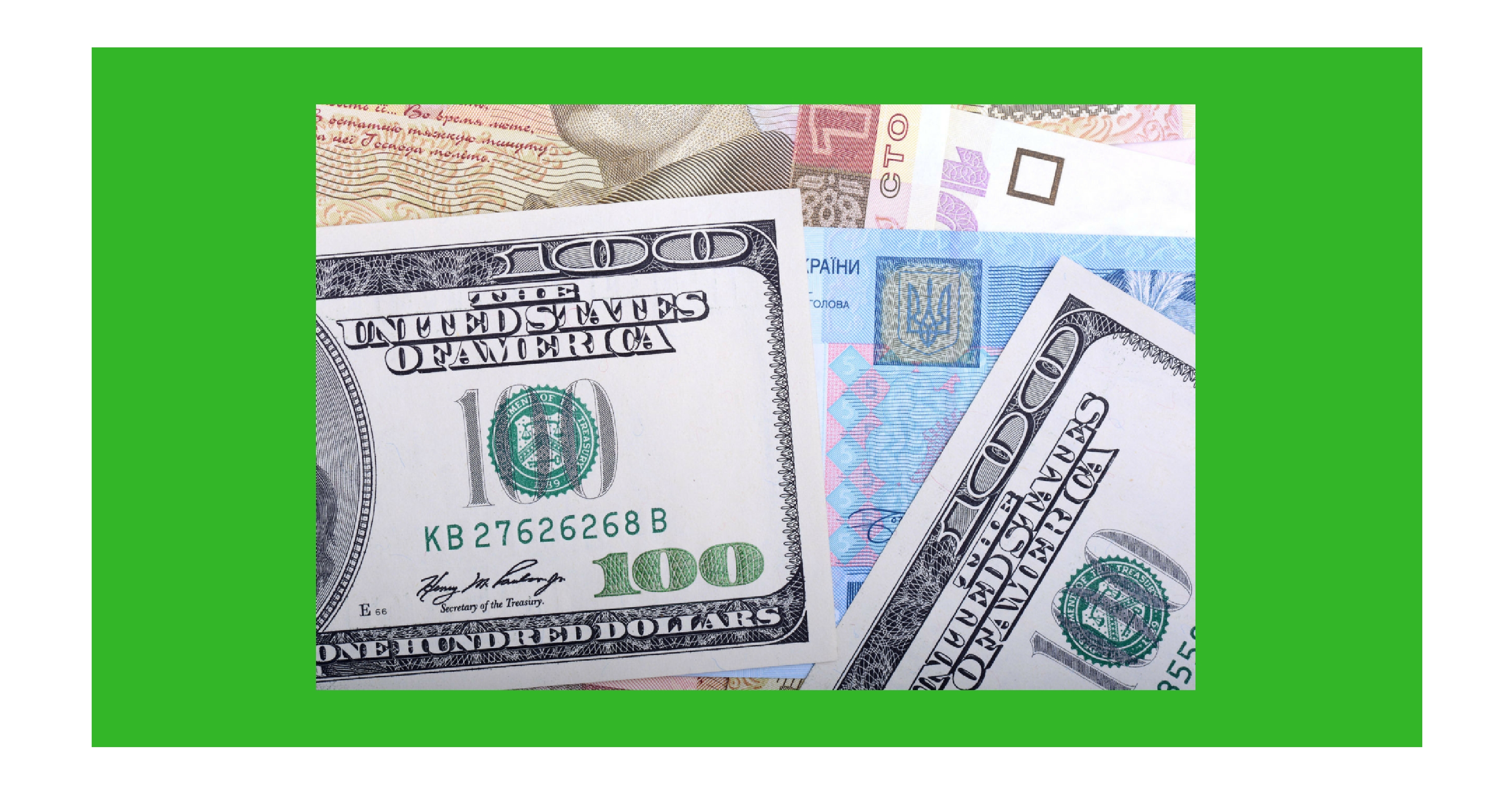 While many St. Augustine, First Coast Small Businesses and individuals focus on the local market, their money might be a bit more global.

An offshore or foreign financial account can be handy for an individual or business, including:

Luckily, we live in a country that easily allows its citizens to move money around the globe.

Of course, the U.S. Government is fully prepared to accommodate you in reporting money you hold in foreign bank and financial accounts.

What is Foreign Bank and Financial Accounts Report (FBAR)?

FinCEN Form 114 – Report of Foreign Bank and Financial Accounts to be specific.

It’s a tool used by the U.S. Government to “collect information from U.S. persons who have financial interests in or signature authority over financial accounts maintained with financial institutions located outside the United States.”

Since foreign financial institutions are not subject to U.S. reporting requirements like domestic institutions are, FBAR is the way the US. Government can identify income and money maintained or generated abroad.

The reporting requirement has been in place since 1970. Interestingly, filing a FBAR was rarely enforced until the 2008 financial crisis. Enforcement increased in response to a drive to reduce the national deficit and eliminating oversea tax evasion.

Who Must File FBAR?

Any U.S. person with a financial interest or signature authority over any foreign financial accounts with a maximum aggregated value exceeding $10,000 at any time during the calendar year.

A U.S. person is defined as:

What is Aggregated Value?

Basically, if the amount of money you keep in foreign accounts—regardless of amounts in separate accounts—exceeds $10k, you have to file a report. For example, if you have three accounts with balances of $3k, $1k, and $8k, you’d have to report on all account since the aggregate value is over $10k.

What are Financial Accounts?

The U.S. Government considers the following to be financial accounts:

What is the Deadline to file a FBAR?

Where to Get FBAR Forms

And Yes, There are Penalties for Not Filing

Failure to file a required FBAR can lead to civil penalties and/or criminal penalties. Fines start at $10k for each year FBAR should have been filed.

Did you know there are several exemptions from the FBAR filing requirement plus a penalty-free procedure for eligible individuals who non-willfully did not comply? We know and would be happy to help you out if you have any questions about FBAR filing.