Tax Return Red Flags that Could Trigger an IRS Audit 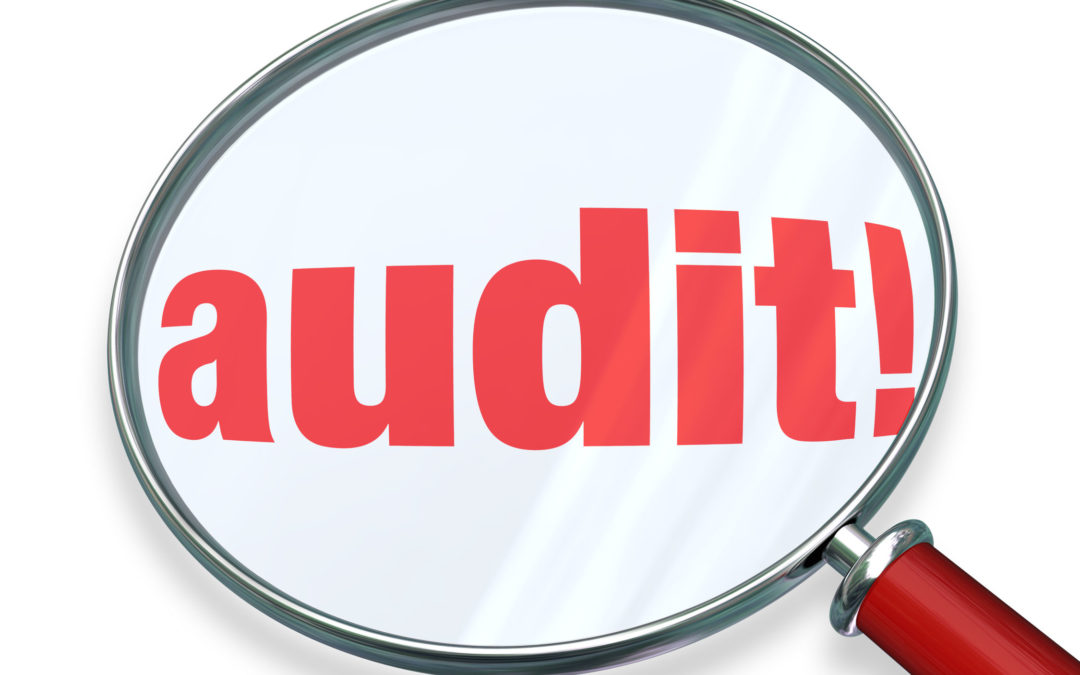 Nearly1% of taxpayers got audited on their 2017 tax returns. Likely, the majority of those tax returns turned up a red flag that warranted a deeper look by the IRS.

That number might rise this year as many people are dealing with the changes spurred by the Tax Cuts and Jobs Act.

Since many of us are preparing tax returns before the April 15 deadline, we thought it would be a good idea to highlight some of the red flag items that could trigger an audit.

Apparently, success can generate attention from the IRS. While about 1% of tax returns get audited, statistics show that the number increases to 4% for folks making $200k to $1million. If you’re a millionaire, that number rises to 12.5%.

Don’t think hiding income can reduce your chances of an audit. The IRS has a robust system to look for discrepancies. They’ll compare your return with the information they received from W-2s, 1099-MISCs, 1099-Ks and other forms. Failing to report income can generate an automatic IRS letter.

With charitable donations being one of the few remaining deductions available to taxpayers, it’s also one that could be noticed by the IRS—especially if it’s above the norm for your income level. Don’t worry about being too generous to charities. If you have the documentation proving your donations, you’ll satisfy the IRS.

Sometimes you may need to dip into your retirement funds before turning 59 and a half. The IRS charges a 10% penalty on withdrawals unless it’s for eligible scenarios like purchasing a home for the first time, education expenses and emergency medical costs. Surprisingly, 40% of taxpayers didn’t report the withdrawals. Remember, the IRS has a robust discrepancy system and will know about that withdrawal.

The IRS is especially sensitive for returns from small business owners. They look for owners who report substantial losses and businesses that are typically cash-intensive (taxis, car washes, bars, hair salons, restaurants, freelancers, etc.). They’ll also look closely at your deductions for personal vs. business expenses. For example, is your car strictly used for business? How about larger than norm traveling expenses? Were those actual business-related meals you deducted? Keeping your deductions well documented can be a big help during an audit.

If you have a weekend passion that costs a bit of money, it might be tempting to write off some of those expenses. That makes you a prime audit target for the IRS. Multiple years of losses can be a red flag. If you show profit generation for three of every five years, the IRS will consider you an actual business. Again, documentation can be a big help to you.

As states start legalizing medical marijuana, businesses are popping up everywhere to cash in. However, on the federal level, deductions of controlled substances are disallowed. The IRS is keeping an eye on legal marijuana firms.

If you’re well documented, generally you’ll have nothing to fear is you receive a letter from the IRS. Keep in mind, the IRS can audit tax returns from three years ago. So keep your files well organized and handy for a few years.

Too Busy? Delegate Your Tasks

As stated, recordkeeping is very important and while it could end up saving you in an audit it can be time-consuming. We can help! Delegate this and other business tasks such as bookkeeping, administrative, and marketing to us, a team of well trained, experienced professionals ready to put our skills to work for you. Give us a call at (904) 429-4588 and “You do what you do best; we’ll take care of the rest”.